Ideas on government from Cicero, Mencius and Mao give perspective on where we stand today

February 11, 2014
Cicero, the great Roman lawyer and statesman, was firm to give primacy to moral standards over laws. To him, government has a moral obligation to protect the people’s lives and private property. And ruling elite should earn the favour of the people with virtus, meaning merit, good character and public conduct.

Even though he had more faith in elites in making political judgments, Cicero thought that the body of the citizens, the populus, should be the ultimate source of power. He was content that the people should have the right to ratify laws and elect officials.

In his thoughts, the administration of government “ought to be directed to the good of those who confer, not of those who receive the trust.” [Note 1] “The arrogance of officialdom should be tempered and controlled.” [Note 2]

Similar ideas of virtues-based politics and government by consent are not only limited to the West.  For Mencius, the second sage of Confucianism in China, people are the most precious, the state is next, and the ruler is the least. The ruler’s heavenly mandate is only maintained if he has virtues and fulfills his responsibilities to the people.

They lived more than two thousand years ago.

In our time, the UN Universal Declaration of Human Rights lays down democratic government as a universal principle. Article 21(3) provides that “the will of the people shall be the basis of the authority of government; this will shall be expressed in periodic and genuine elections which shall be by universal and equal suffrage and shall be held by secret vote or by equivalent free voting procedures.”

Democracy is a civilized and ethical way of public life. It means making the government accountable to the governed. It also means allowing peaceful change of government and political contestation. People’s freedom and rights to take part in public affairs are respected.

No one in power would explicitly reject democracy. But how democracy is taken and practiced is quite varies with context.

The late Robert Dahl, renowned political science professor at Yale University, told us that the challenge of democratization is whether popular participation and political contestation can genuinely be tolerated and institutionalized. It is whether citizens can take part as political equals, and be given the opportunities to formulate their preferences, signify their preferences and have their preferences weighed reasonably in the conduct of the government.

Mao Zedong also talked about democracy and freedom in an influential speech in 1957 on dealing with the so-called “internal contradictions among the people”. But his theory is based on class struggle, domination of the ruling power and social and political control.  He said freedom should not be without socialist discipline, nor democracy without centralism, meaning observing decisions of the Party. And according to Mao's other theory of "people's democratic dictatorship", dictatorial powers should be used against class enemies and "counter-revolutionary elements".

Mao’s thoughts forms the basis of democratic centralism which is laid down as Article 3 of PRC Constitution.

History and theory always offer inspirations and perspectives in understanding our present situation.

[2] My apology here as I failed to verify this last quote before the article was published in the newspaper.  I found this (mis)quote from a blog article on the Ludwig von Mises Institute website.  However, after some later researches, I came to discover that it is a fake attribution to Cicero, often misquoted even by academics.  The quote appears to be coming from a fictional biography, A Pillar of Iron, about Cicero written by Taylor Caldwell (1965). 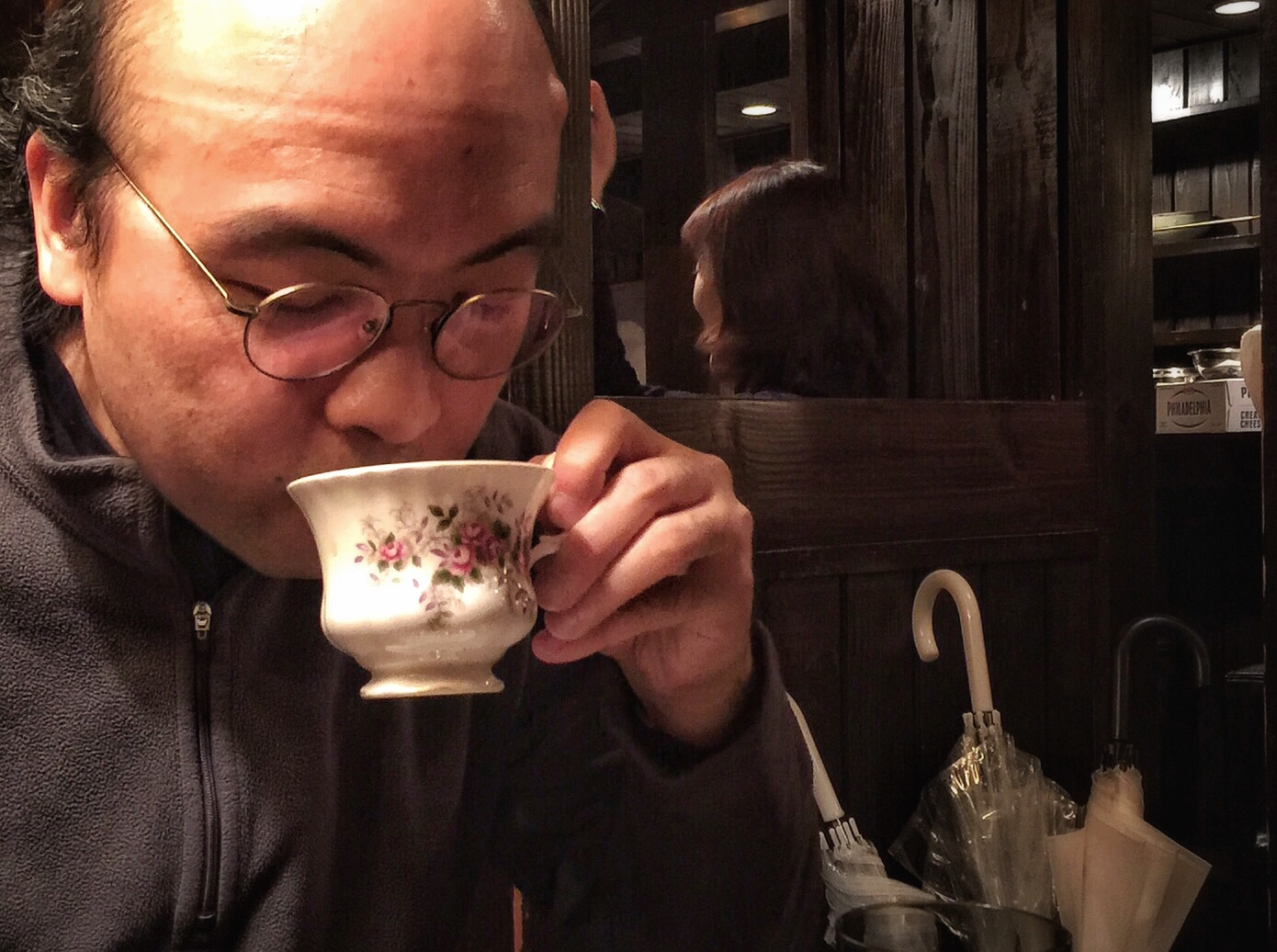